Although Platis Gialos is a popular village for tourists, it’s possible to get off the beaten track and discover some of the raw beauty of Mykonos. The winding trails leading up from the beach open up to rocky viewpoints where you can take in the wild scenery of the island, which in spring is resplendent with flowers and wildlife.

One morning, take a short hike from Platis Gialos beach, from which a peaceful trail leads to the quieter beach of Agia Anna. Here, you can go diving or relax at Saint Anna restaurant, where the seafood is fished directly from a natural sea pool and prepared fresh in front of you.

Later, continue on, passing Paranga beach and stopping occasionally to contemplate the marvellous scenery, and eventually, you will start to hear the sounds of the iconic Paradise beach. Hedonists can head down to Paradise beach club and join the party at one of the most notorious open-air electronic music venues in the world before heading back to Platis Gialos on a boat.

Thea restaurant at Platis Gialos is a popular oceanfront spot serving fresh seafood and Greek specialities, but not many people know that if you ask the staff nicely they may just let you go up to the lookout point on top of the restaurant, where you can see a stunning view of the bay.

For those who love a good sunset, don’t miss a visit to the windmills, located in the town above Little Venice. Take the bus to Mykonos town from Platis Gialos and walk the steep path up to the majestic medieval relics, which glow ethereally in the last of the afternoon sun. Later, you can head down to the colourful waterfront neighbourhood of Little Venice and enjoy an early evening cocktail in one of the outside patios. Alternatively, return the next morning to avoid the crowds and spend a peaceful few hours marvelling at the 18th century façades before indulging in delicate baklava from Gioras, a difficult-to-find medieval bakery tucked away in the winding cobbled streets

Outside Mykonos airport‘s main terminal buiding, take the bus heading to New Port and change in Fabrika central station to get to Platis Gialos station.

Where to Stay in Platis Gialos and Mykonos? 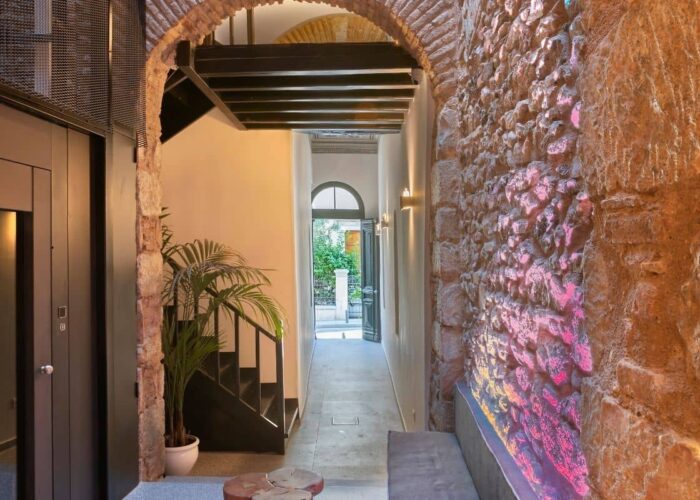 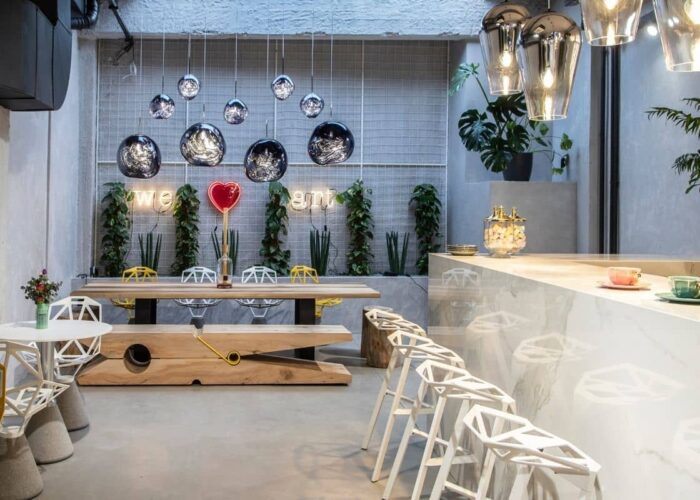 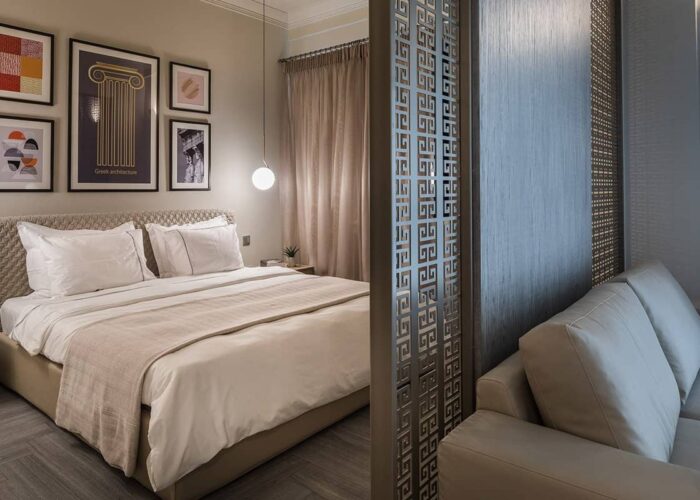 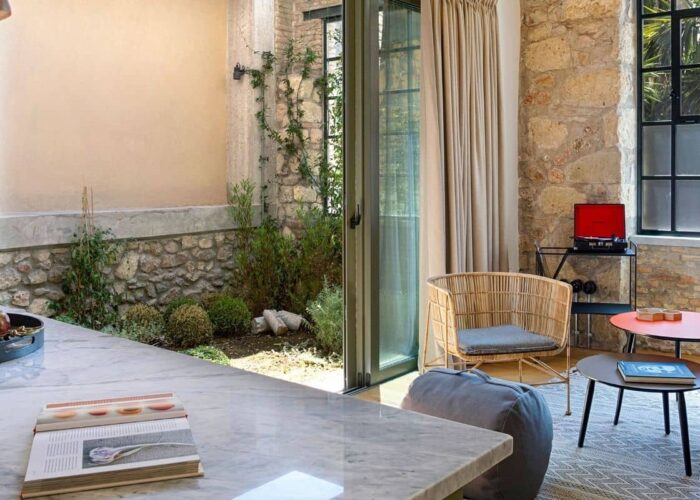 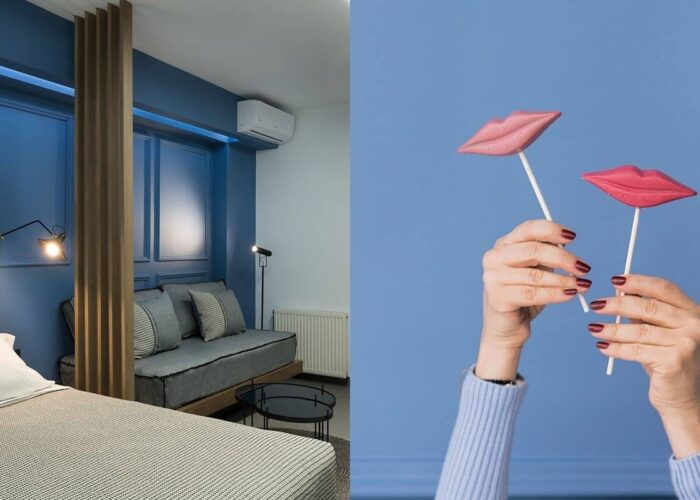 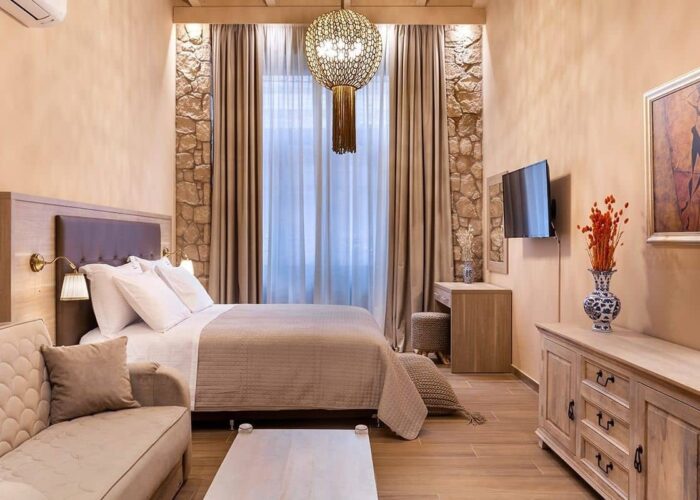 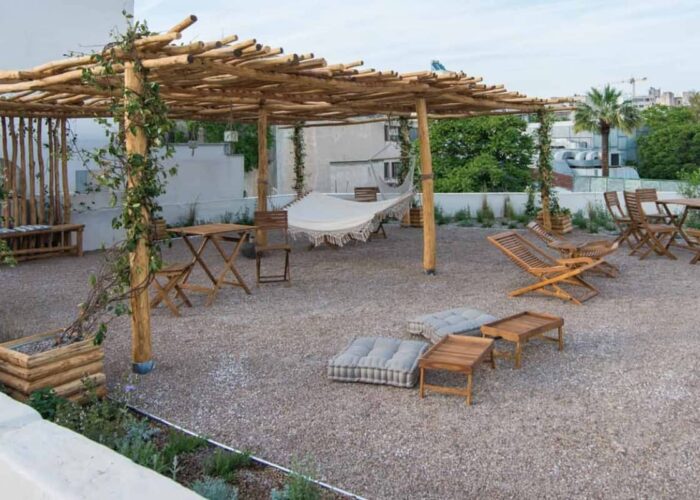 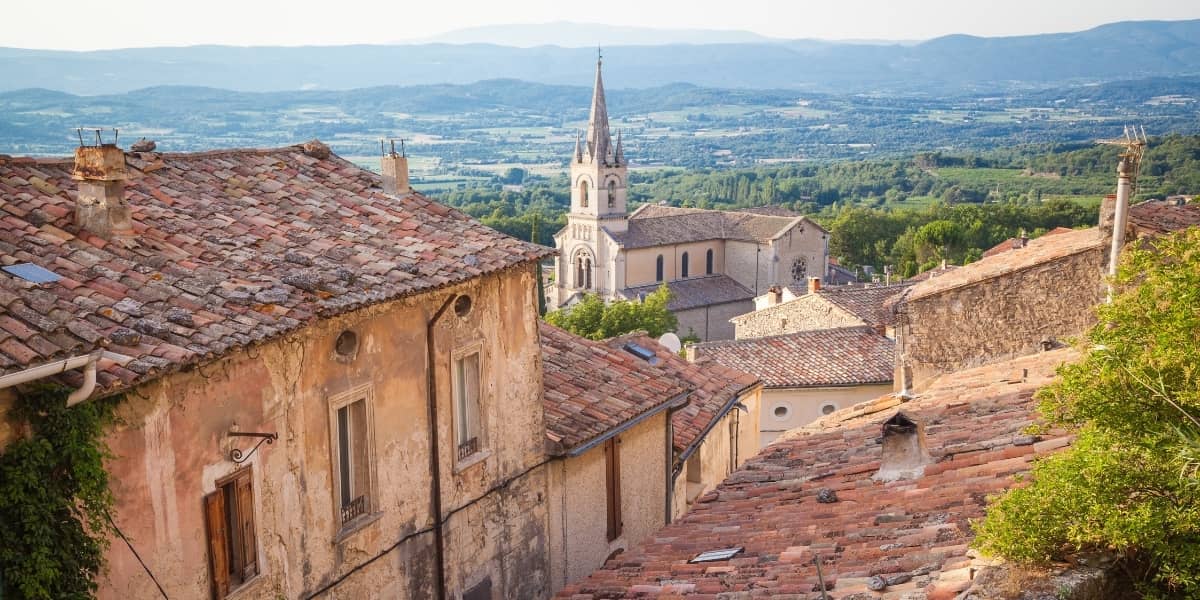 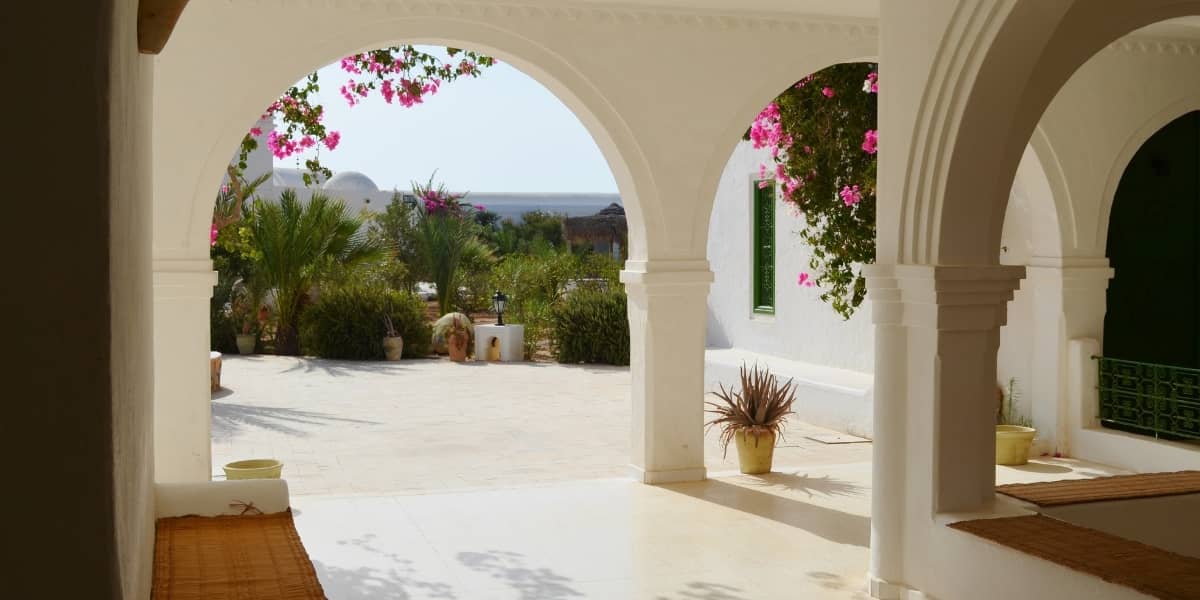 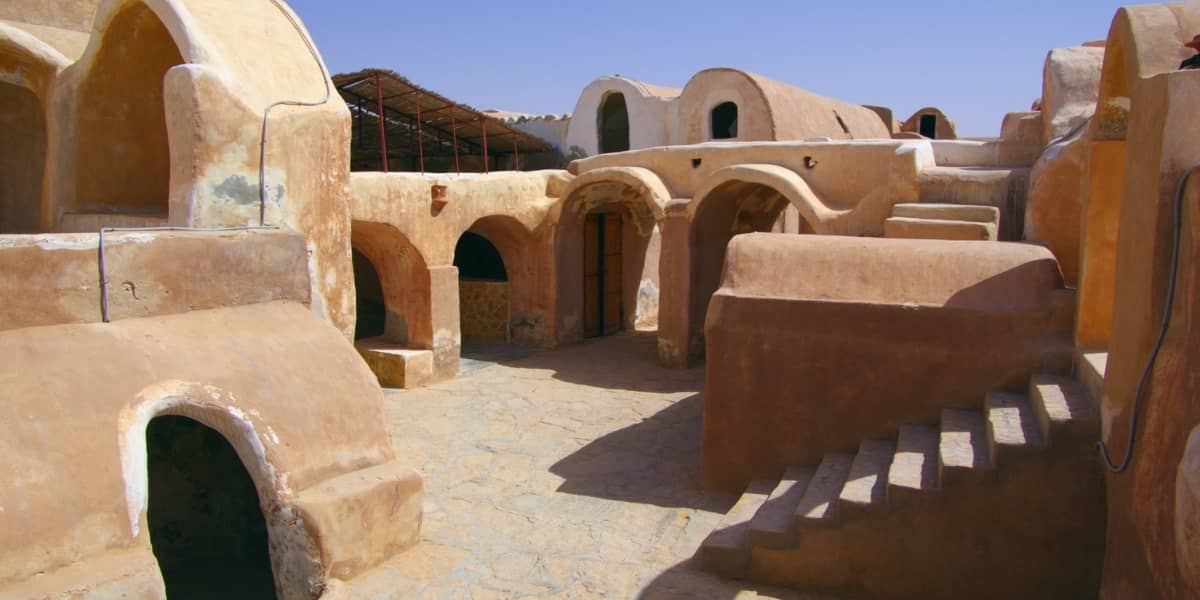