The Mediterranean is a hive of activity year-round with seasonal festivals abound. Festivals celebrating food, drink, and nature in every season are a highlight at any time of year.

Visit small towns for charming harvest festivals or head to big cities for over-the-top celebrations on an epic scale. Here is a quick guide to some of the most brilliant seasonal festivals in the Mediterranean around which you should plan your next visit.

The heat is on in the Mediterranean as summer brings scores of bathing bodies to the beaches. This is a time for music and festivities in all forms, celebrating the sunniest season.

Dubrovnik is a place of great cultural significance for Croatia and plays host to one of the country’s biggest events. Among the oldest seasonal festivals in the Mediterranean, Summer Festival is a celebration of art, music, and culture. It is the oldest of its kind in Croatia and has been around since the early 1950s.

The whole city is taken over by the arts with venues all across. The cathedral is one of the most impressive venues and the entrance of the city and town walls have also been known to host popular performances.

Mallorca has a stern reputation as a party destination and in summer the island’s revelries go into overdrive. Nit De Foc happens on Saint John’s Eve (23 June) which also coincides with the summer solstice, a double cause for celebration.

Mallorca is a hive of activity with multiple street parties, beach bonfires, fireworks, and music all over Palma. Late in the evening, all the events culminate in the main attraction, partygoers dressed up in elaborate angel and daemon costumes doing the “correfoc” (fire run) with firecrackers through the streets, starting at the cathedral.

The party keeps going on the beaches until well into the morning hours, proving why it is known as one of the wildest nights in Mallorca. After a sleepless night of constant awe, there’s nothing better than unwinding at an out-of-town retreat like Sa Creu Nova or Agroturisme Sa Rota.

As the cool September winds blow and the sun shines on the golden farmlands around the Mediterranean, visitors know autumn has arrived, marking a new season of culinary delights and an abundance of seasonal festivals.

In the culinary world, white truffles are more valuable than gold and diamonds, so it is no surprise that these sought-after fungi have their own festival. On weekends in October and November in Alba, you can indulge in the finest Italian cuisine from the UNESCO region of Langhe, Monferrato, and Roero.

World-renowned chefs head to the fair to showcase their brilliant talents and celebrate this coveted and rare ingredient. This festival also sees musicians perform throughout its run, combining culinary and performance art. There is also a family-friendly donkey race and various activities to introduce kids to the art of food.

Apple and Cider Festivals in Normandy

Normandy enters apple harvest season in the autumn and it would be a shame to single out one festival over another. The region pays homage to the apple, a fruit that has been elevated to cult-like status in the north of France.

See cider-making demonstrations in the town squares, taste your way through traditional fares from the region, and take part in a host of family-friendly activities hosted throughout the towns and villages.

Just outside of Nice, in the colourful compound of Menton, the smell of citrus hangs thick in the air in February. Giant fruit creations and floats are paraded through the town during the Lemon Festival.

More than 200,000 people attend this seasonal festival, admiring, among others, the Exhibition of Citrus Patterns and the Illumination of the gardens of Biovès. There are also the spectacular displays of the Orchid Festival, nighttime parades, and Golden Fruit Parades.

This isn’t your typical winter festival but offers a fantastic break from dreary grey weather in the north of Europe as the French Riviera enjoys blue skies at the end of winter.

This is one of the most famous winter festivals in Europe and has been for close to 900 years. It runs for roughly 2 weeks and always ends on Shrove Tuesday ahead of Lent. Thousands of people dress in colourful costumes and line the streets of the iconic city.

The opening of the carnival is one of the major celebrations to attend as people don their most elegant costumes and masks. The Venice Carnival Dinner offers a mix of food, wine, food, and costumes while the best mask contest is held at St. Mark’s Square where the best Venetian Masks are on display.

All of Venice is transformed during this period, with multiple other celebrations happening over the two weeks. Music, food, performances, and costumes are everywhere, making this one of the most colourful seasonal festivals in the region.

Spring is in the air and all of the Mediterranean feels the sense of renewal that is in the air. Fresh food, flowers, and frivolities are on the cards during these spring festivals.

Although the Netherlands is more famous for its tulips, Istanbul also offers a spectacular display of this temperamental flower during April. Parks and public spaces are filled with millions of tulips in colourful displays that only last a couple of weeks.

Emirgan Park alone has more than 3.5 million bulbs of 120 different kinds of tulips. There are also pop-up stages around the park with music and performances to accompany your colourful experience. Gulhane Park and Camlica Hill are two more public spaces where you can wander for hours through the rows of vibrant flora.

Noto is the Baroque capital of the world and for one weekend in May, the city dedicates its streets to the celebration of Spring. The Noto Flower Festival has brought a sumptuous perfume to the picture-perfect city for more than 40 years.

Florists use the 120m long Via Corrado Nicolaci as a blank canvas on which they can create their wonderful petal artworks. View the artworks by walking up or booking a stay in a hotel like Q92 with a balcony view of the creations below.

There are also concerts happening over the weekend along with a Baroque procession and craft exhibitions celebrating the elegant Baroque history of Noto. 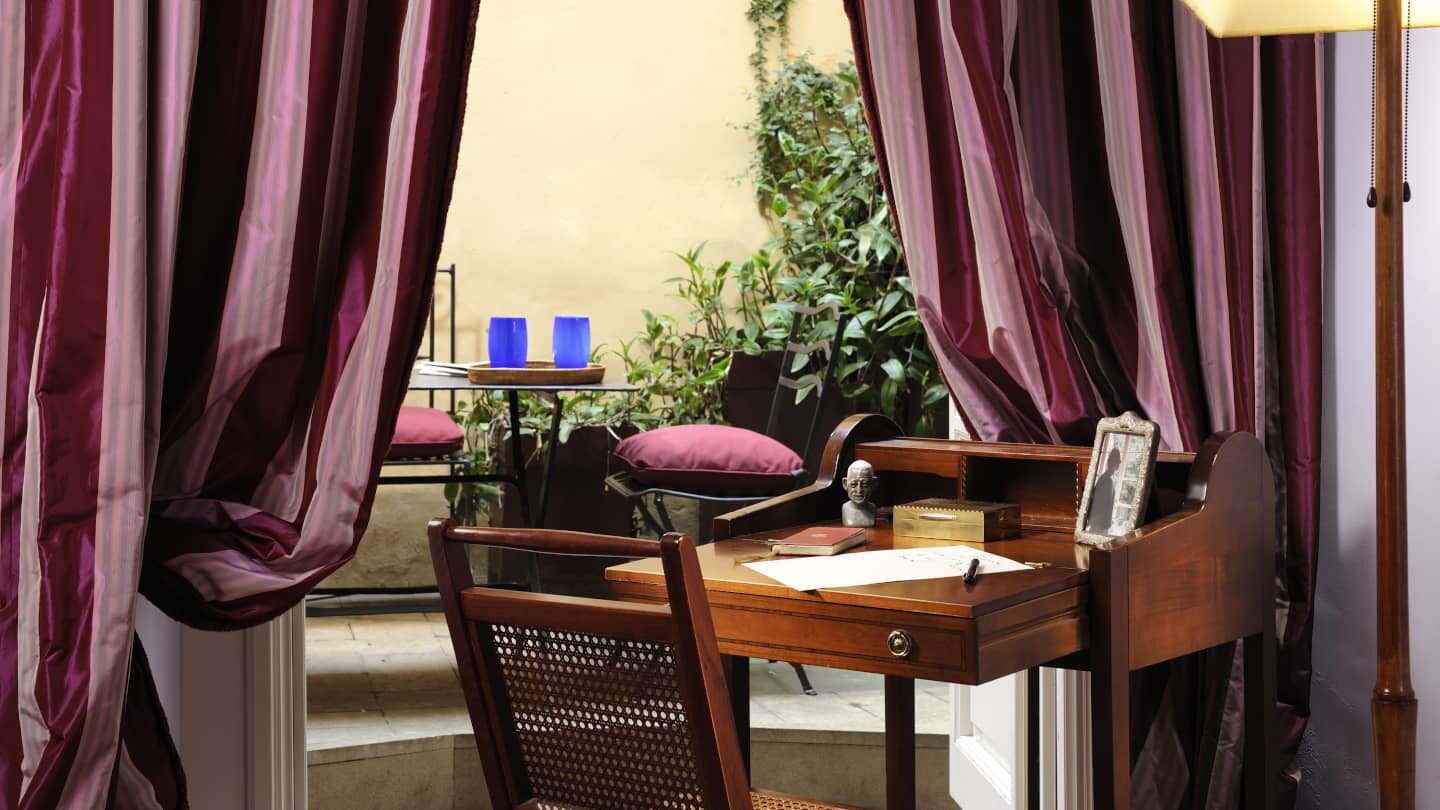 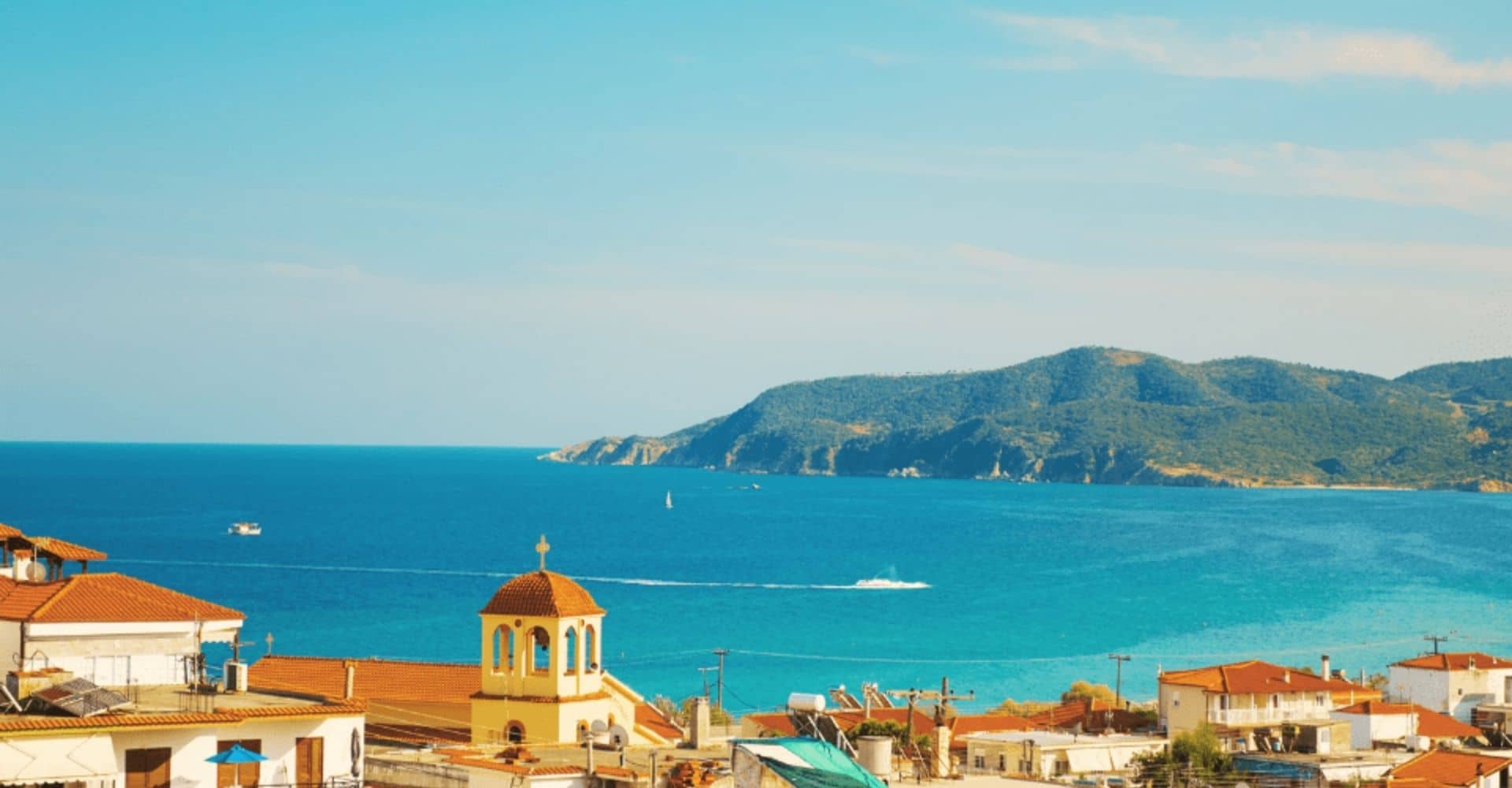 Where can I travel this summer? 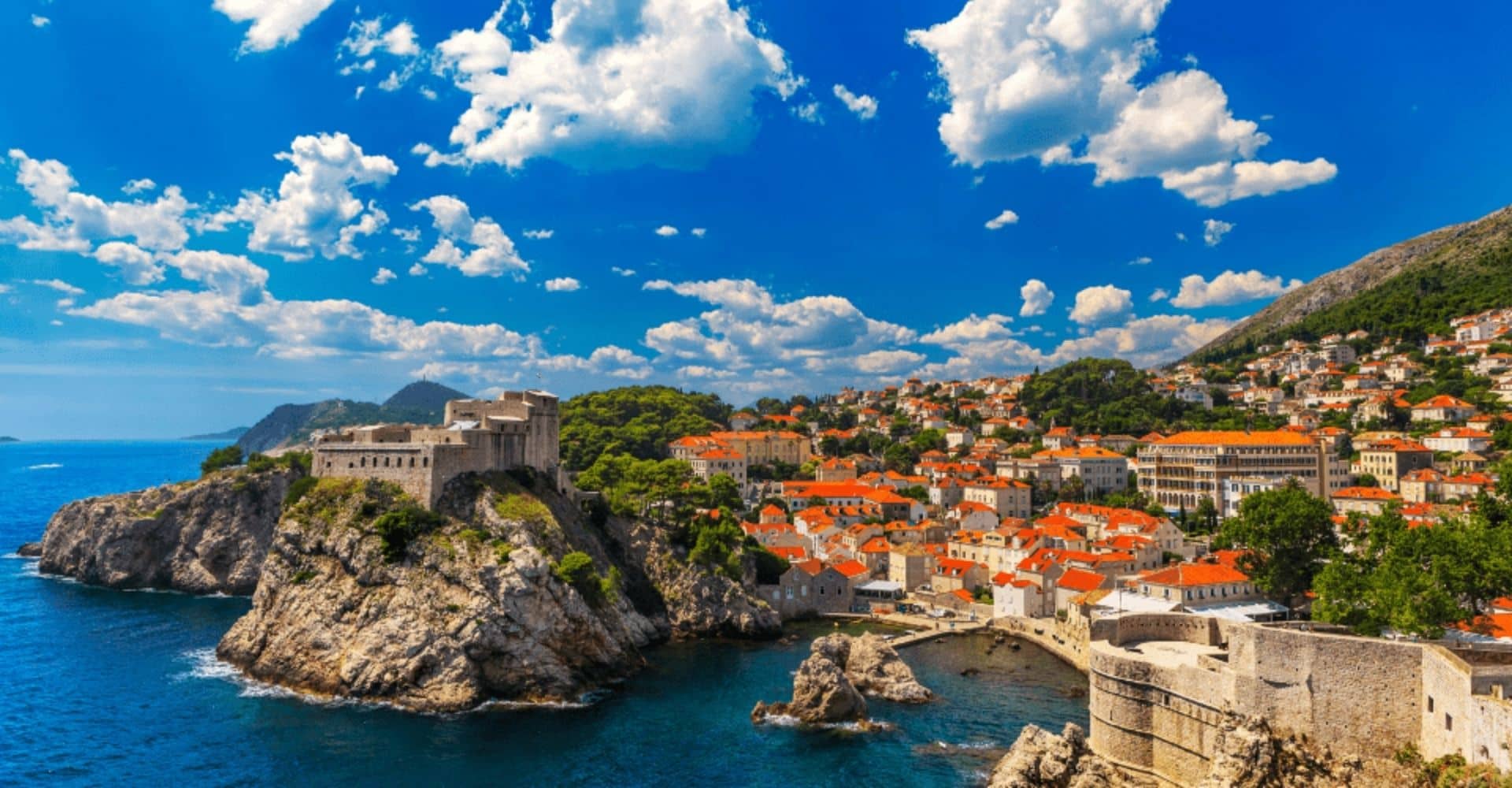 Can I travel to Croatia?