4.9/5 About score Every hotel description on The Boutique Hotel showcases the experience that you will live there. For the score, we combine our own reviews with past guest experiences and comments they share with us and online on Trip Advisor, Booking.com, Expedia and Google.

Figs About sustainability levels We use symbols of Mediterranean nature - Thyme, Citrus, Fig and Olive to indicate hotels sustainability (by growing order), based on our observations and information provided by owners We evaluate the eco-friendliness of the building and its operations. We also pay great attention to the owners’ effort to preserve the local heritage and support local economies. You can read more about what makes a sustainable hotel.

Moon and Stars, in the shadow of the ancient Acropolis

The 1920s Art Deco building stands, tall and beautiful, in the shadow of the ancient Acropolis, which you can contemplate from the hotel’s rooftop with a drink in your hand later on. The hotel takes its poetic name from the owner’s most-loved toy. Ascend the elegant spiral staircase from the lobby and prepare to get acquainted with your room. Whichever of the hotel’s five charming rooms you’ll call home, you can be sure that it will be equipped with a soothing, sophisticated interior and a unique view of the streets of Athens. Throughout the entire hotel, let your eye be drawn to some of the building’s perfectly preserved original features, from a sink carved in Greek marble to exposed wooden ceiling beams.

Your hosts, Theodore and Vaso feel more like friends than hoteliers, exemplified in their generous offer to use their bright red Fiat 500 to explore the crumbling streets of their beloved city. Although at the Moon and Stars you’re ideally placed to ramble this effervescent city on foot, an opportunity such as this is indisputably too good to miss.

What we liked the most

Moon and Stars has five stylish guest rooms, each with its own individual character. The comfortable beds and soundproofing make the rooms ideal for a good night’s sleep and guests wake up each day in the heart of Athens. Each room/suite is spacious and decorated in a traditional style with great attention to detail and all the extras you could need during your stay.

Decorated with hardwood floors, a lovely high ceiling and large windows providing plenty of natural light, this junior suite is decorated with steel blue walls, light wood furniture and crisp white linen. With a desk for writing or dining and a comfortable sitting area, this suite is perfect for relaxing moments. The views from the window are of an ancient church. This spacious junior suite has original hardwood floors and large French windows that open out onto the private balcony. Decorated in shades of blue and crisp white bed linen with plenty of wood, there is a king size bed and sitting area. The view from the balcony is of Ancient Athens With large windows in the bedroom and bathroom, this stylish room is filled with natural light. Featuring the original hardwood floor, this colourful room is painted in soft tones of pink and contrasting steel blue, enhanced by textures of wood and rattan. The spacious en suite features the original Athenian marble sink. Many of this room’s original natural elements have been retained, including the natural brick feature wall, marble and original hardwood floor. The crisp white bed linen and blue soft furnishings emphasise the natural beauty of the features in this room. This is the ideal room for a romantic stay in Athens. Situated at the top of the hotel, next to the communal roof terrace, this stylish room promises a truly unforgettable stay in Athens. Softly coloured in dove grey and white, with wooden ceiling beams, this charming room is perfect for two. Step out of the door onto the terrace and be treated to spectacular views of the Acropolis at sunset – perfect for a memorable evening. You will wake up to a delicious Greek-style breakfast served in your room and features local products, including honey and peanut butter from Attica as well as thick, creamy Greek yoghurt and seasonal fruit. Don’t forget to ask for a typical Greek coffee, too – strong and fragrant, it’s the perfect way to wake up! Figs
Like the fig tree roots, the property is constantly addressing many sustainable tourism areas and excelling in most fields.

The hotel’s building has been sensitively renovated with sustainability in mind.

The Moon and Stars is situated in Monastiraki, a stone throw from the Ancient Agora and the Temple of Hephaestus. The hotel is also conveniently located for access to the Athens metro. Monastiraki square is right on the doorstep and you can also explore the elegant neighbourhood of Plaka, with its fabulous selection of restaurants and bars, just a short walk away. Don’t miss the chance to zip around the lively streets of Athens in the couple’s nifty Fiat 500 in its eye-catching crimson shade. This way, you can also venture further afield and explore the surrounding countryside or visit sights such as the Temple of Poseidon at Sounion.

Book a trusted local driver for your transfer to and from the hotel, and introduce you to the destination, pre-order travel essentials, and get all your questions answered before or during the trip. Choose the stops, visit the attractions, and don't waste any time waiting. We‘ve partnered with Welcome Pickups, the first company to deliver a holistic, in-destination travel experience. 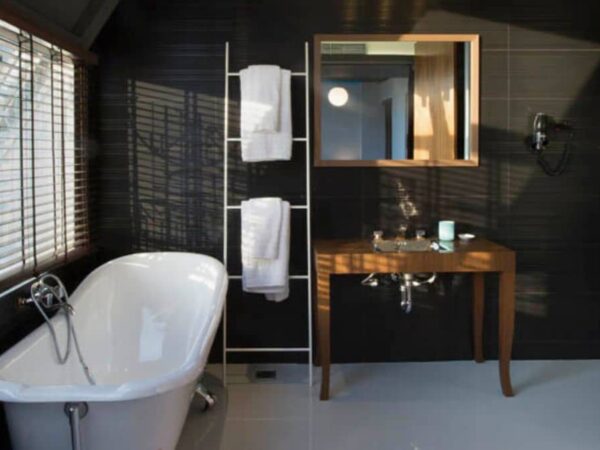 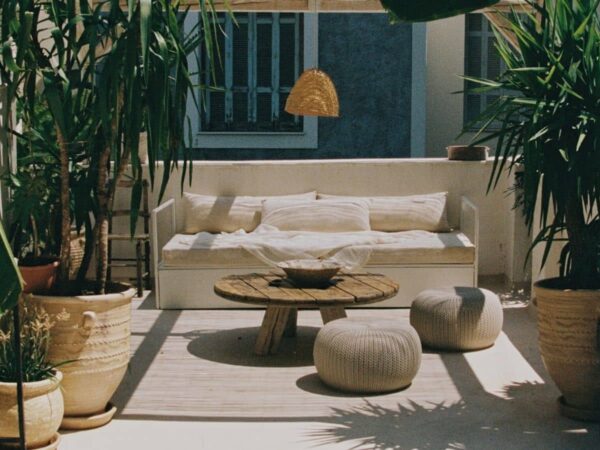 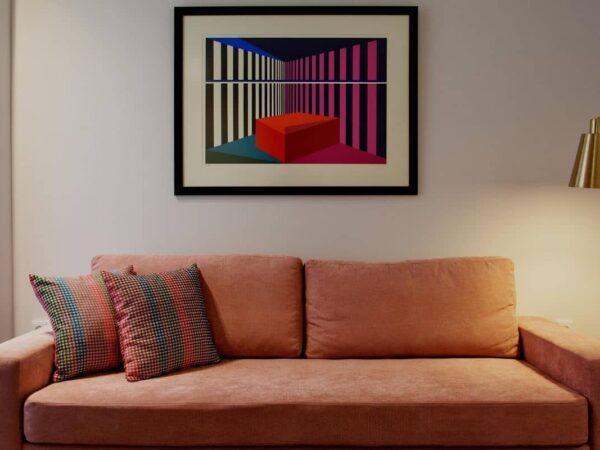 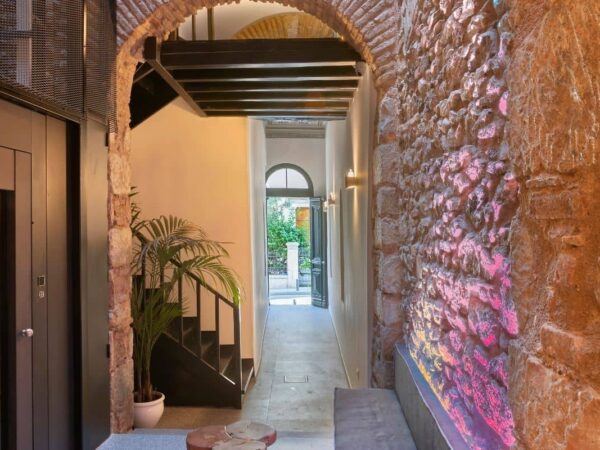 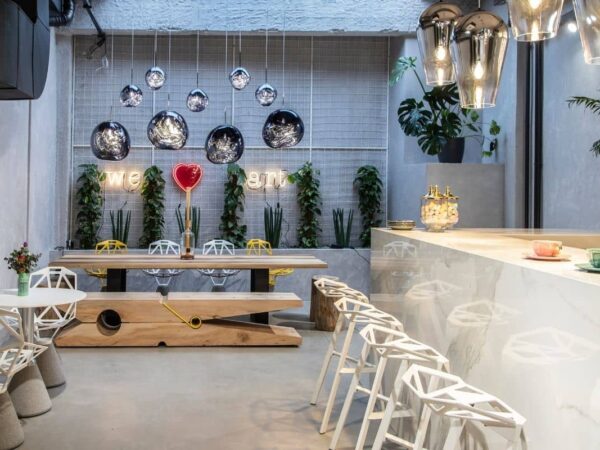 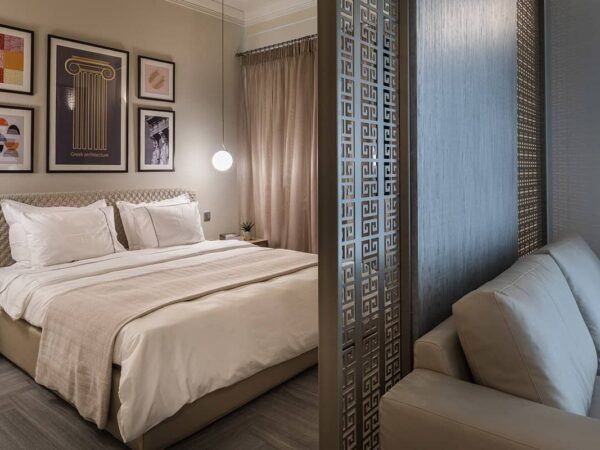 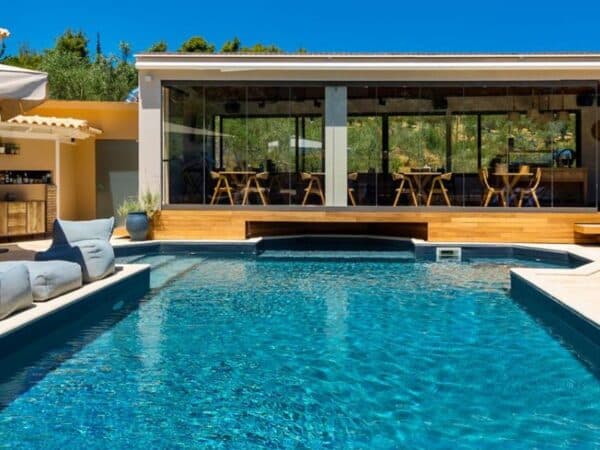 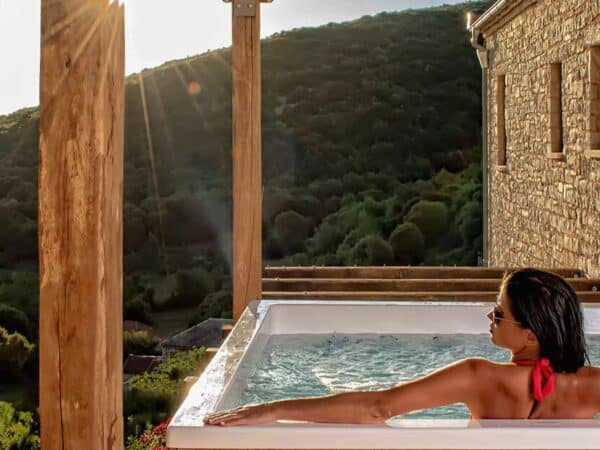 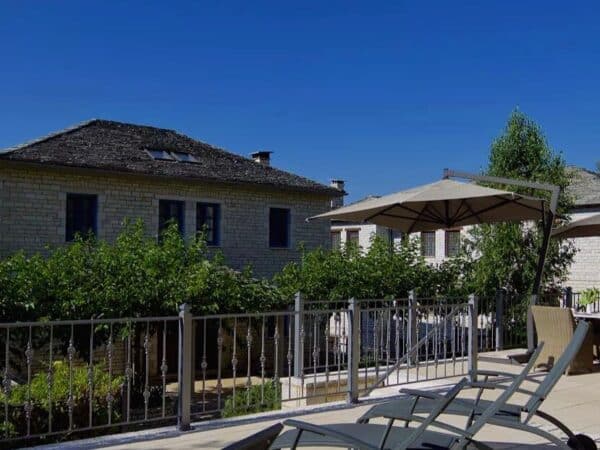 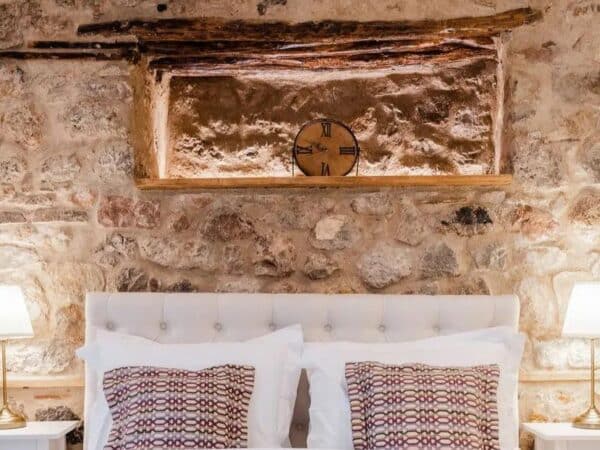 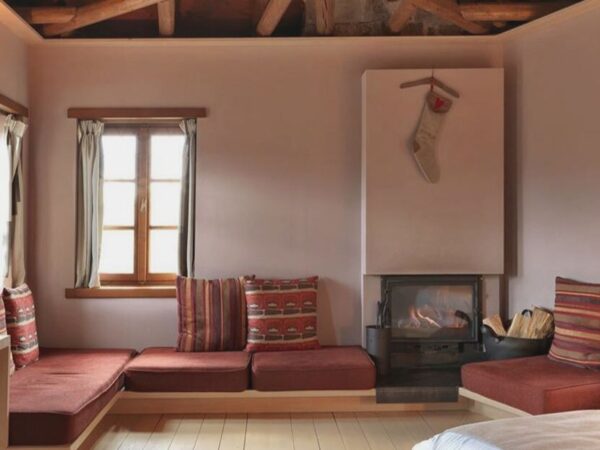 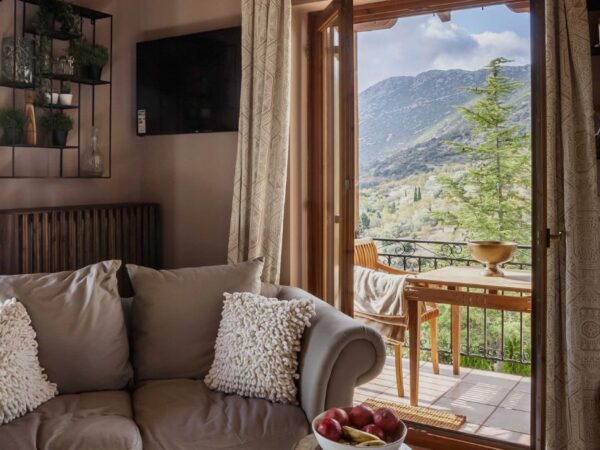